Indonesia is an ethnically diverse country 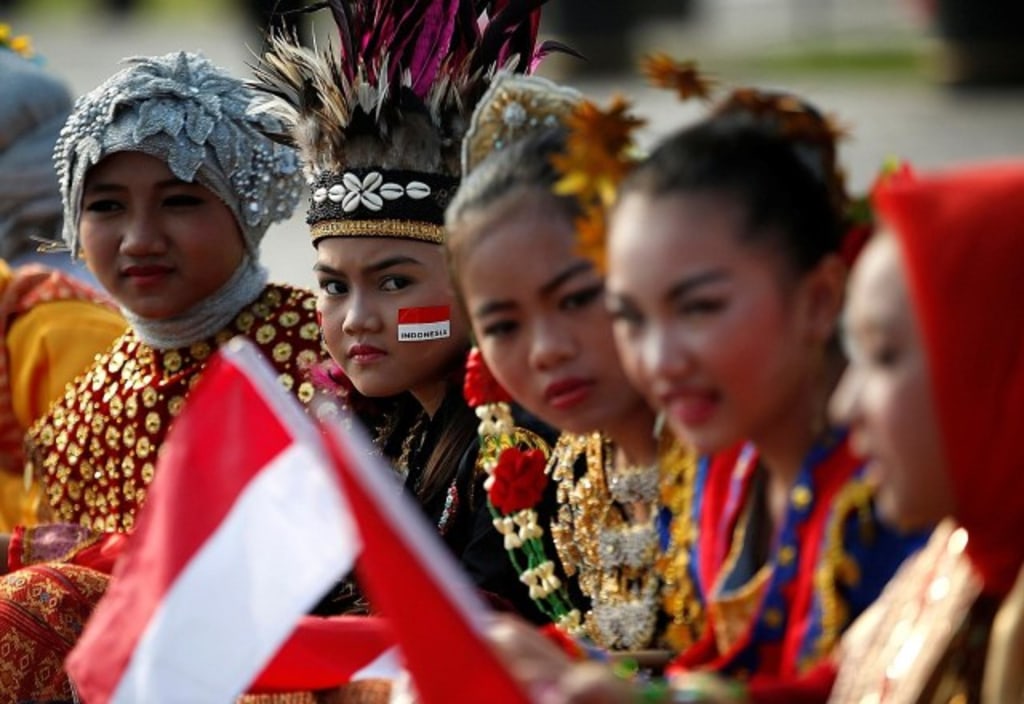 There are 1,340 recognised ethnic groups in Indonesia. The vast majority of those belong to the Austronesian peoples.

Based on ethnic classification, the largest ethnic group in Indonesia is the Javanese who make up about 40% of the total population. The Javanese are concentrated on the island of Java, but millions have migrated to other islands throughout the archipelago because of the transmigration program. The Sundanese are the next largest group, they live on the island of Java in the west, with the Javanese in the middle and east. Batak, Madurese, Betawi, Minangkabau, Bugis, and Malay are the next largest groups in the country.

Many ethnic groups, particularly in Kalimantan and Papua, have only hundreds of members. Most of the local languages belong to the Austronesian language family, although a significant number of people, particularly in eastern Indonesia, speak unrelated Papuan languages. Chinese Indonesians make up a little less than 1% of the total Indonesian population according to the 2000 census. Some of these Indonesians of Chinese descent speak various Chinese dialects, most notably Hokkien and Hakka.

There are 8 National Parks on the island of Kalimantan (Indonesia) and its surroundings. They are; Betung Kerihun, Bukit Baka Bukit Raya, Danau Sentarum, Gunung Palung, Kayan Mentarang, Kutai, Sebangau, and Tanjung Puting. One of them is the World Network of Biosphere Reserves (Tanjung Puting). Another one of them is the Ramsar Site (Danau Sentarum). Also, One of these National Parks is proposed as the World Heritage Site (Betung Kerihun).

There are 5 National Parks on the Maluku islands and Papua (Indonesia), and its surroundings. They are; Aketajawe Lolobata, Lorentz, Manusela, Teluk Cendrawasih, and Wasur. One of these National Parks is the Ramsar Site (Wasur), and other one of them is the World Hertage Sites (Lorentz).