Chinese-Indonesian people (or also known as Chiindo; an abbreviation of English: Chinese Indonesian) are a group of people in Indonesia[9] whose ancestral origins come from China. Usually they call themselves by the terms Tenglang (Hokkien: Tn̂g-lâng), Tengnang (Tiochiu), Thong nyin (Hakka)， Tonning (Fuqing), Tòhng yàn (Cantonese). In Mandarin they are called Tangren (Chinese: , “Tang people”) or commonly called Huaren (Traditional Chinese: ; Simplified Chinese: ). The term Tangren comes from the name of the Tang Dynasty, while the term Han people (Traditional Chinese: , Simplified Chinese: , Hanyu Pinyin: Hànrén, “Han people”) comes from the name of the Han Dynasty.
more..
Ancestors of the Chinese-Indonesian people immigrated in waves since thousands of years ago through commercial activities. Their role appeared several times in Indonesian history, even before the Republic of Indonesia was declared and formed. Records from China state that the ancient kingdoms in the archipelago were closely related to the ruling dynasties in China. This factor then fertilizes trade and traffic of goods and people from China to the archipelago and vice versa.

The Chinese-Indonesian community (or also known as Chiindo) can be grouped according to their lineage:
Chinese-Indonesian people of full ancestry (Chinese: [Yìnní huárén]) Is a group of Chinese Indonesian citizens (WNI) who were born and raised in Indonesia, and there is no mixed lineage with indigenous Indonesians in their genealogy, this community is generally Hokkien, Khek/Hakka, Tiociu, Cantonese, etc. 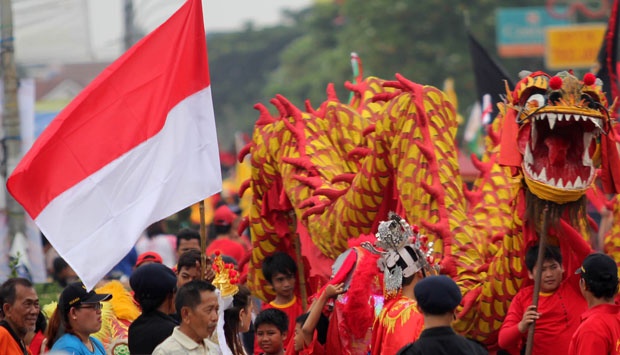 Chinese-Indonesian people of partial descent (Chinese: [Yìnní huáyì]) Is a community group that has a mixed lineage between the indigenous Indonesian ethnic group and the indigenous Chinese ethnic group, both matrilineal and patrilineal. This group usually forms a new community which then forms a separate ethnic identity, examples of the ethnic groups formed from this community group are the Peranakans (in Central Java and East Java), the Benteng Tribe (in Jakarta, Banten, and West Java), etc.

Chinese people living in Indonesia (Chinese: [Zhōngguó rén]) A group of Chinese people (originally from China and born in China) who live and settle in Indonesia, this group is included in the category of expatriates who are usually workers (categorized as foreign workers). 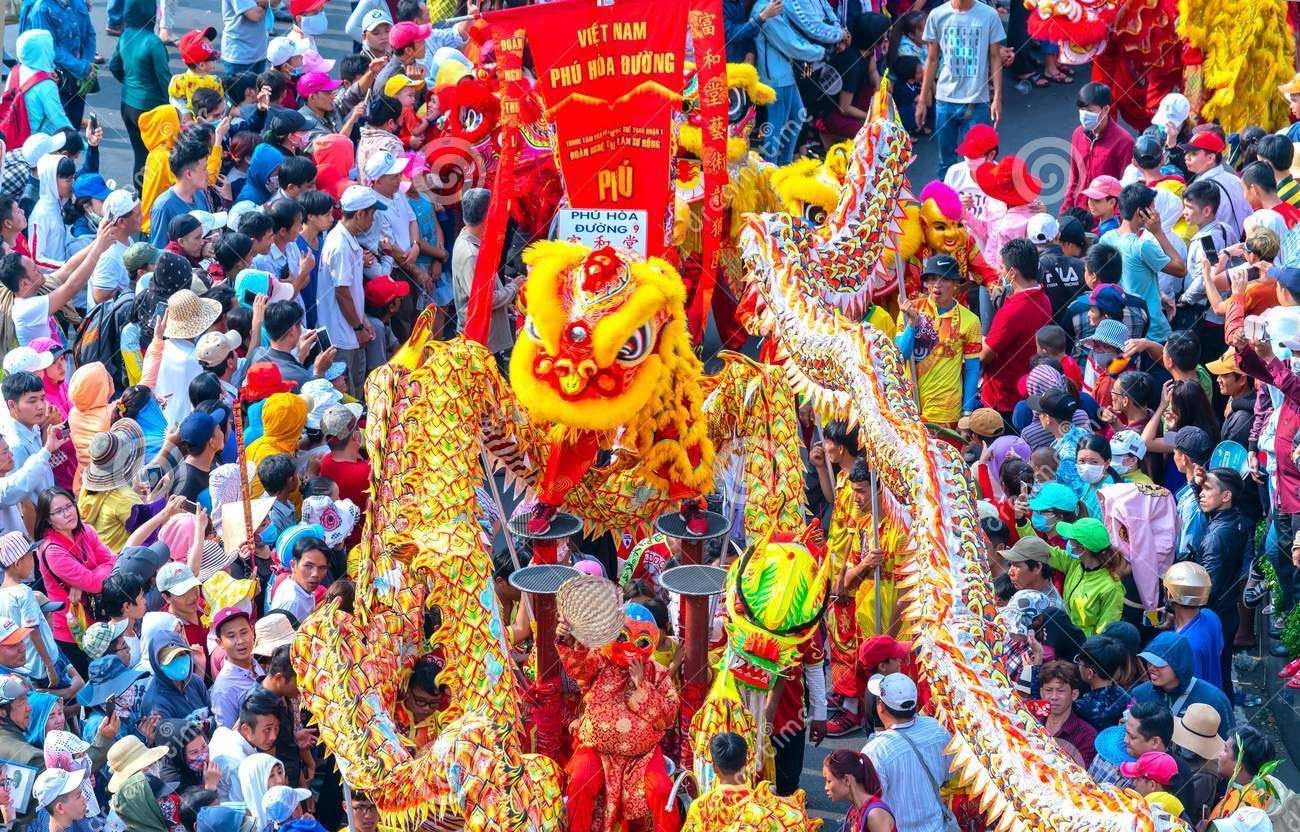 The origin of the word

The word Chinese (or Chinese) is the Hokkien dialect of the word Zhonghua. In Mandarin there is the term Zhonghua minzu (simplified Chinese: ; traditional Chinese: ) which means “the Chinese nation”, which is a nation originating from the country of Zhongguo (simplified Chinese: ; traditional Chinese: ), or China ( according to the Hokkien dialect), or what is known in the West as China. 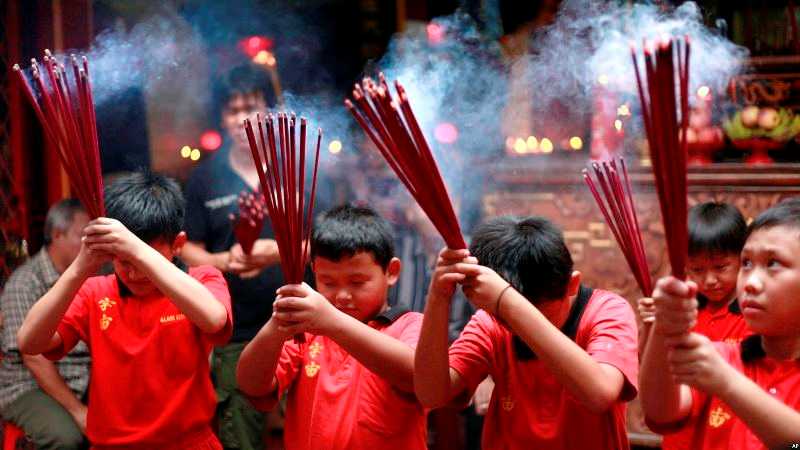 Cung Hwa’s discourse has at least begun since 1880, namely the desire of the people in China to be free from the power of the royal dynasty and form a more democratic and strong country. This discourse was heard by people from China who lived in the Dutch East Indies, who at that time were called Chinese people.

Residential areas with a majority Chinese population are commonly called Chinatowns (in English the equivalent concept is “Chinatown”, and in modern Chinese it is ; pinyin: Tángrén Jiē, aka Tenglang Street.