Indian Indonesians (Indonesian: Orang India Indonesia; Tamil: இந்திய இந்தோனேசியர்) are a group of people who live in Indonesia and whose ancestors originally came from the Indian subcontinent. Therefore, this term can be regarded as a blanket term for not only Indonesian Indian proper, but also Indonesians with other South Asian ancestry (e.g. Pakistanis, Bangladeshis etc). According to the Indian Ministry of External Affairs, there were about 120,000 people of Indian origin as well as 9,000 Indian nationals living and working in Indonesia as of January 2012. Most of them were concentrated in province of North Sumatra and urban areas such as Banda Aceh, Surabaya, Medan and Jakarta. However, it is quite impossible to get correct statistical figures on the Indian Indonesian population, because some of them have merged and assimilated with the indigenous population to become indistinguishable from native Indonesians. 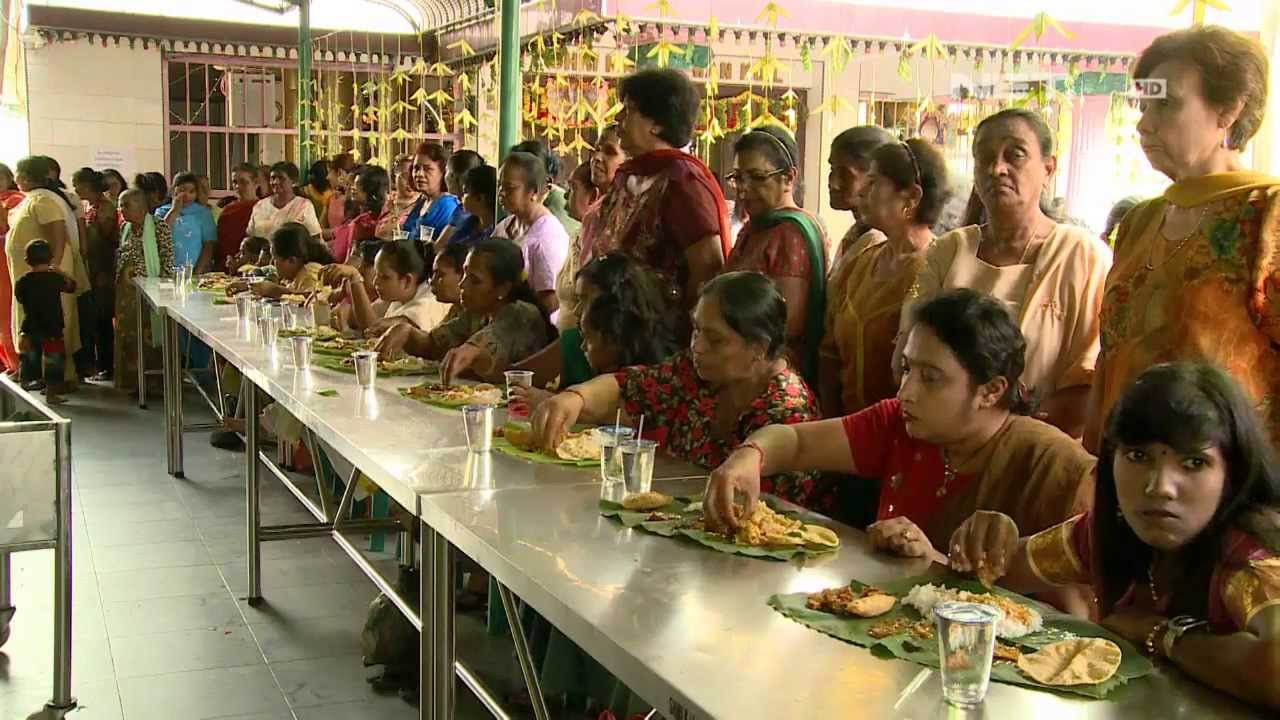 Various people from the Indian subcontinent have frequented the Indonesian archipelago since the prehistoric era. In Bali, for example, remains of pottery from the first centuries C.E. have been recovered. In fact, the name Indonesia itself comes from the Latin Indus (“India”) and Greek nêsos (“island”), which literally means the “Indian archipelago”.

From the 4th and 5th centuries onwards, Indian cultural influences became more visible. The Orthodox Version of Tamil Language was used on inscriptions. However, since the 7th century onward, the Indian scripts were used more often to write down indigenous languages which by now already contained many loan words from Prakrit and Tamil. 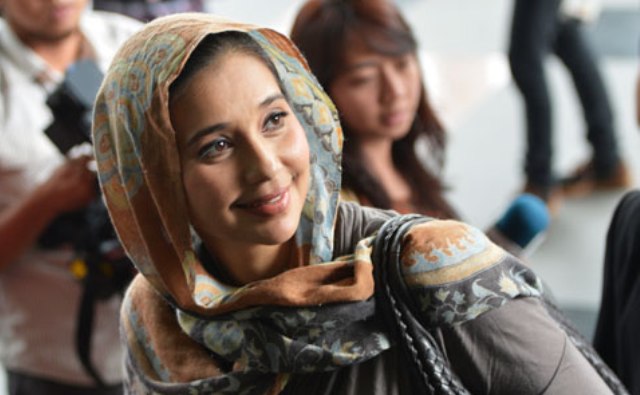 In addition to that, indigenous Indonesians began to embrace Hinduism and Buddhism.

ikang warga kilalan kling ārya singhala pandikiri drawiḍa campa kmir… (Brandes 1913:1021). “the civilians of which one has the use are: people from Kalinga, Aryas, Sinhalese, people from Pandiya, Dravida, Chams, and Khmer…”

Later, with the rise of Islam, this religion was brought to Indonesia by the Indian Muslims from the 11th century onward, first not to replace the existing religious systems, but to complement them.