The regional language used by the Dompu is Mbojo or also known as Bima Nggahi Mbojo. However, there are also people who use Malay, Balinese, and Sasak as the language of speakers in everyday life.

The people of the Dompu tribe are farmers, traders, ranchers and fishermen. Agricultural products include cassava, sweet potato, soybeans, and maize, while the crops include tobacco, cotton, candlenut, areca nut and tamarind.

The religion adhered to by the Dompu tribe is Islam, about 98% of the population of Dompu district is Muslim. Ulama are considered very good because they are highly educated and have a decent life. 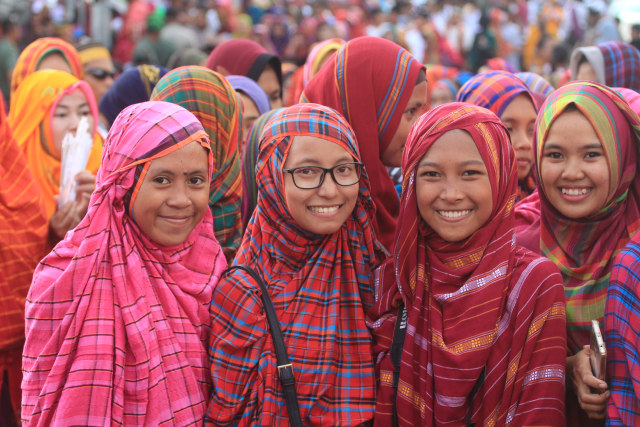 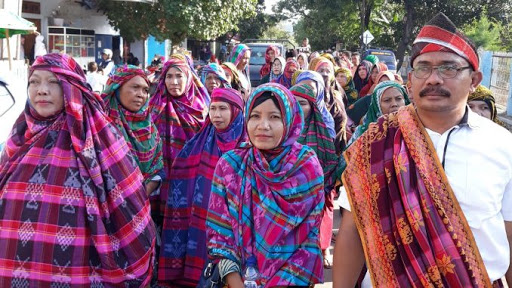 Apart from traditional ceremonies, in Dompu there is an art that has long developed. one of these cases was named Rawa mbojo. This art is played by one man and one woman. males act as violinists (violis) and sing occasionally while females act as lead singers.

Prior to the arrival of modern musical instruments such as the Malay orchestra or solo orchestra, mbojo was one of the popular folk arts of its time. This music is usually performed at local weddings.

Rawa Mbojo is usually held at the house of the celebration owner after a formal reception takes place. Local people call this new music creation “violin katipu”, referring to the combination of violin and drum as a symbol of dangdut music. The personnel are more than two people according to the musical instrument being played. Because he collaborates with dangdut music, the rhythm and tempo of the music are relatively fast and smooth.

0
Kecamatan They Live in
0
Population 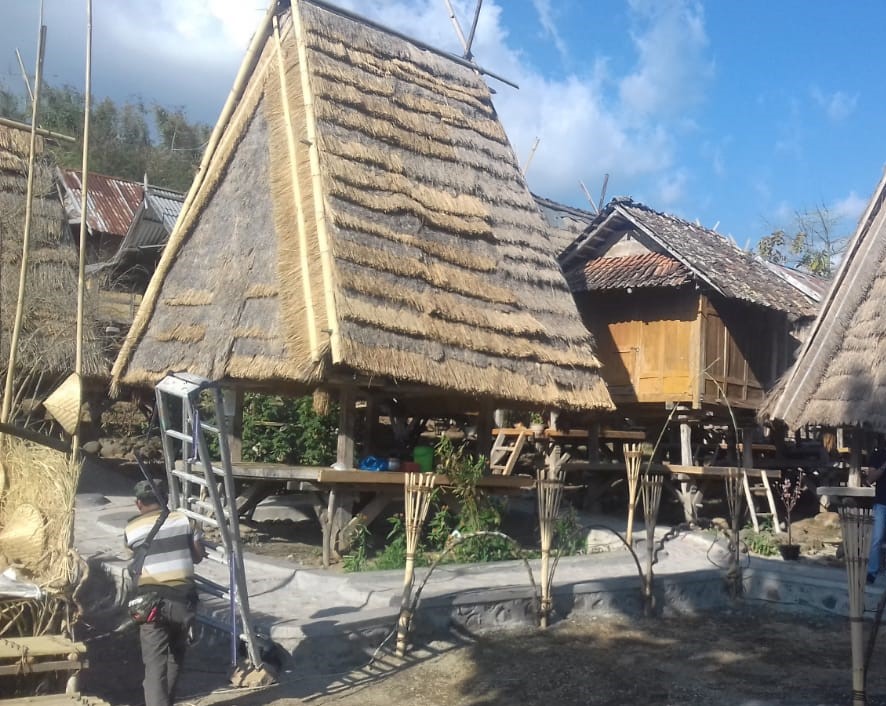 The first floor is used to receive guests for traditional ceremonies, the second floor serves as a room and kitchen, and the third floor functions as a place to store food ingredients. Uma Papi / Uma Ceko is a home as well as a residence for the Dompu people. This structure is made of wood in the form of a stage. 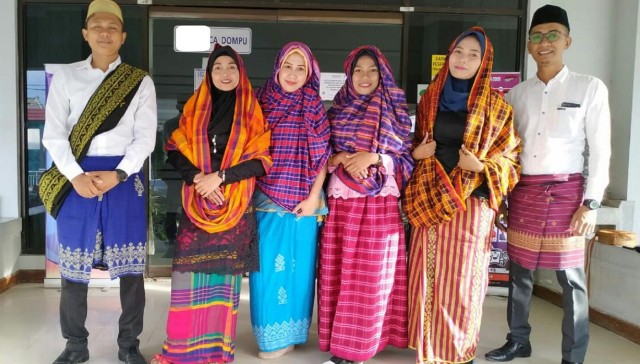 The second is Rimpu Mpida, which is a dress worn by women who are still girls (unmarried women). Rimpu itself is a typical Dompu headscarf. It takes two pieces of sarong to make the rimpu. The meaning of rimpu apart from being a tradition is for women to cover their genitals so that they are able to protect themselves and be respected by others.

The rimpu tradition has been known since the entry of Islam in Bima, which was brought by religious figures from Gowa Makassar.

The traditional clothing for men in the Dompu tribe is Katente Tembe, namely cloth shorts. This clothing is usually used when going to the fields, and to the mountains. However, at this time the koko shirt was the second choice often used by men in the Dompu Tribe. 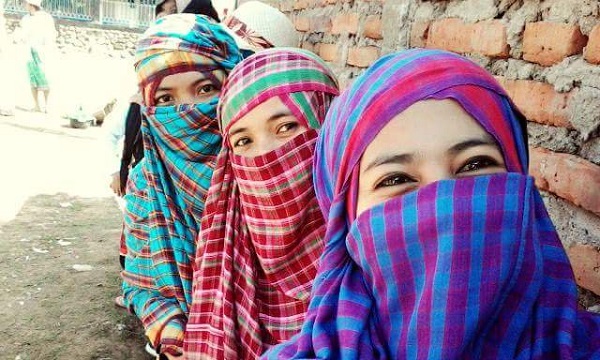 Tutu Kalikuma can be played by women or men with a total of 5-8 people. Starting position, the children are cross-legged and in a small circle, the palms are held in an upright position. The one with the highest grip sings while hitting the pile of fists of his friend who is below.

At the end of each song, the grip below is opened. At the same time there was a dialogue between the players and the players in the form of questions and answers. This traditional game is similar to the paciwit-ciwit langur in the Sundanese tribe. 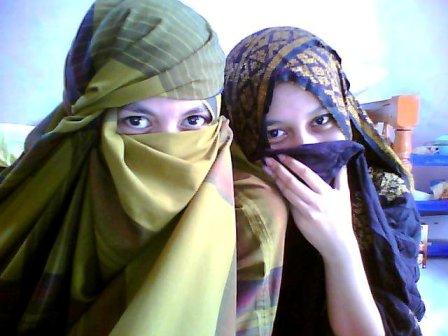 The types of traditional dances from the dompu tribe, namely :
The Sampela Ma Rimpu Dance, tells the story of a girl from the Dompu tribe who will go to a lake and wear colorful cloth rimpu.
Mama Ra Isi Dance, is a welcoming dance devoted to guests.
Muna Ra Medi Dance, tells the story of the process of making cloth which is transformed into a dance.

Sambal doco, made from thin slices of young mango, tomato, basil leaves. The end result has an image of a sour taste.
Uta Palumara, when translated into Indonesian means fish with sour, sweet, spicy soup, with the addition of a distinctive aroma of basil leaves.
Uta Londe Puruh, is a dish of palumara fish (milkfish) which is often combined with young coconut. The taste of the meat is sweet and savory.
Uta mbeca parongge, is a clear vegetable of Moringa leaves, a typical food of the Bima community.