The province of West Sulawesi was established in 2004, having been split off from South Sulawesi. 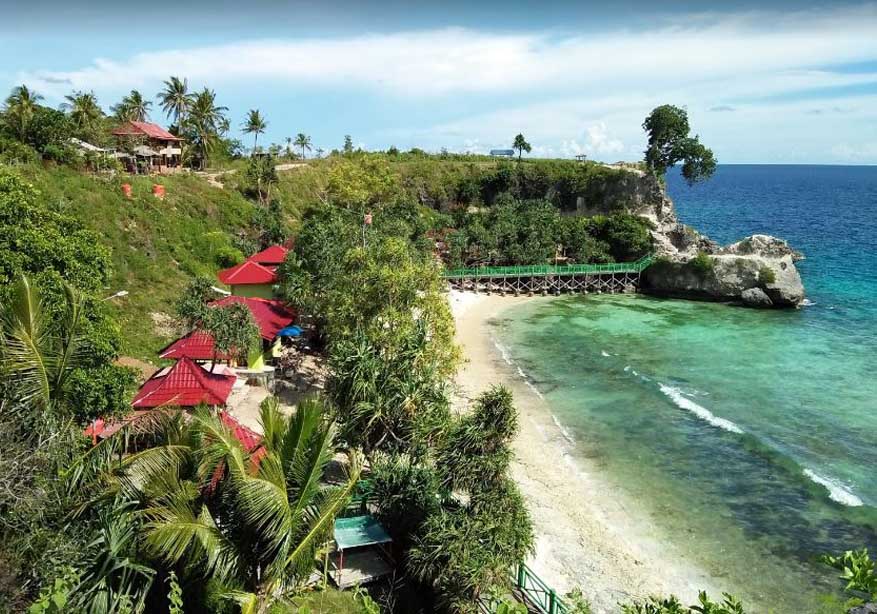 It is on the island of Sulawesi (formerly Celebes) and includes the regencies (kabupaten) of Polewali Mandar, Mamasa, Majene, Mamuju, Central Mamuju and Pasangkayu (formerly called North Mamuju). These areas are used to be part of South Sulawesi. The area of the province is 16,937.16 km2. 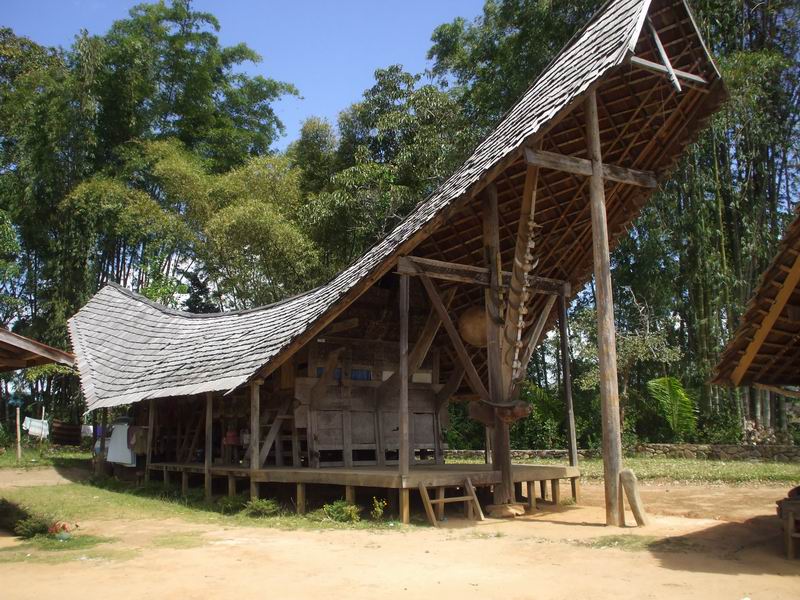 Its economy consists mainly of mining, agriculture and fishing. Its capital is Mamuju. 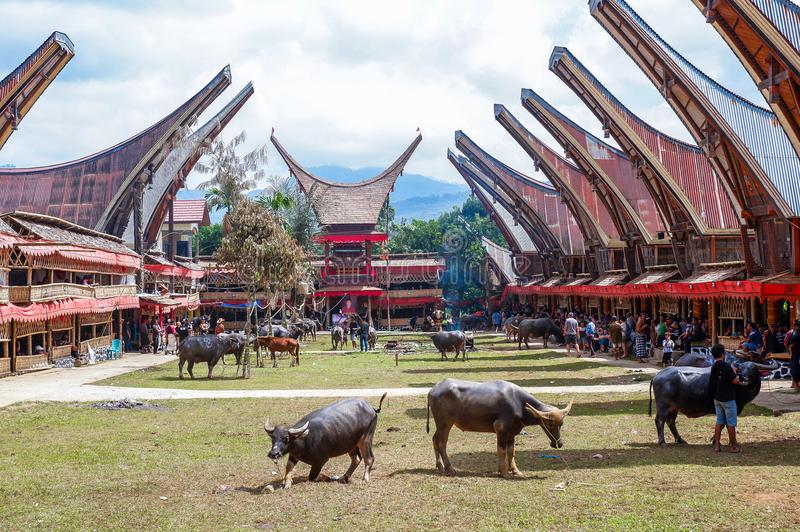 In 11 December 2019, a team of researchers led by Dr. Maxime Aubert announced the discovery of the oldest hunting scenes in prehistoric art in the world which is more than 44,000 years old from the limestone cave of Leang Bulu’ Sipong 4.

Archaeologists determined the age of the depiction of hunting a pig and buffalo thanks to the calcite ‘popcorn’, different isotope levels of radioactive uranium and thorium.