Arab Indonesians (Arabic: عربٌ إندونيسيون) or Hadharem (حضارم; sing., Hadhrami, حضرمي), informally known as Jama’ah, and until the 20th century known as Codjas or Kodjas, are Indonesian citizens of both pure and mixed Arab – mainly Hadhrami – and Indonesian descent. The group also includes those of Arab descent from other Middle Eastern Arabic speaking nations. Restricted under Dutch East Indies law until 1919, the community elites later gained economic power through real estate investment and trading. Currently found mainly in Java, especially West Java and South Sumatra, they are almost all Muslims. 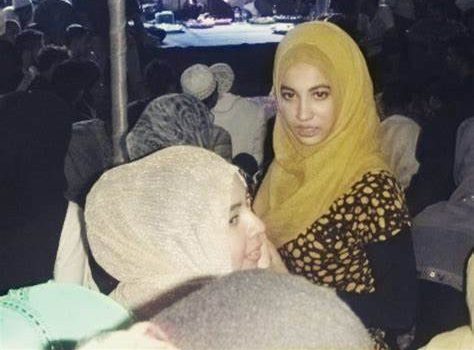 Indonesia has had contact with the Arab world prior to the emergence of Islam in Indonesia as well as since pre-Islamic times. The earliest Arabs to arrive in Indonesia were traders who came from Southern Arabia and other Arab states of the Persian Gulf. Arab traders helped bring the spices of Indonesia, such as nutmeg, to Europe as early as the 8th century. However, Arab settlements mostly began only in the early Islamic era.

These traders helped to connect the spice and silk markets of South East Asia and far east Asia with the Arabian kingdoms, Persian Empire and the Roman Empire. Some later founded dynasties, including the Sultanate of Pontianak, while others intermingled with existing kingdoms. These early communities adopted much of the local culture, and some disappeared entirely while others formed ethnically distinct communities.

More Arabs visited Malay Archipelago when Islam began to spread. Islam was brought to the region directly from Arabia (as well as Persia and Gujarat), first to Aceh. One of travelers who had visited Indonesia was the Moroccan traveler Ibn Battuta who visited Samudra Pasai in 1345-1346 CE. According to Muslim Chinese writer Ma Huan who visited north coast of Java in 1413–15, he noted three kinds of people there: Chinese, local people and Muslims from foreign kingdoms in the West (Mideast) who have migrated to the country as merchants.

Modern Arab Indonesians are generally descended of Hadhrami immigrants, although there are also communities coming from Arabs of Egypt, Sudan, Oman, Qatar, Bahrain, Kuwait and Arab States of the Persian Gulf area as well as non-Arab Muslims from Turkey or Iran. Some of these non-Arab muslims arrived during the Ottoman expedition to Aceh, which consisted of Egyptians, Swahili, Somalis from Mogadishu, and Indians from various cities, and states. 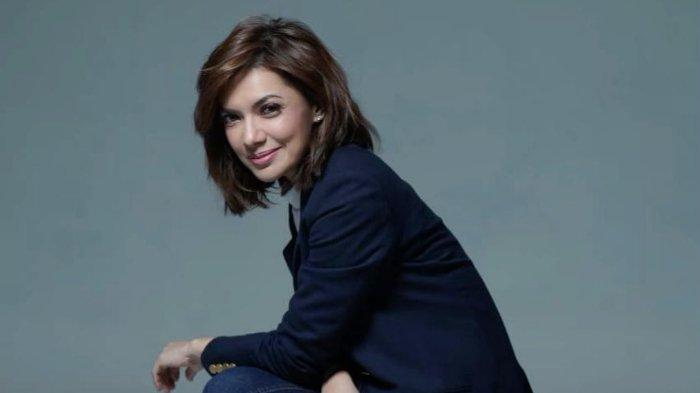 History They were generally from upper strata and classified as “foreign orientals” (Vreemde Oosterlingen) along with Chinese Indonesians by the Dutch colonists, which led to them being unable to attend certain schools and restricted from travelling, and having to settle in special Arab districts, or Kampung Arab. These laws were repealed in 1919. As liaison and to lead the community, the Dutch government appointed some Kapitan Arabs in the districts.

The community elites began to build economic power through trade and real estate acquisition, buying large amounts of real estate in Batavia (modern-day Jakarta), Singapore and other parts of the archipelago. Through charity work and “conspicuous consumption”, they built and protected their social capital; eventually, some Arab Indonesians joined the Volksraad, the people’s council of the Dutch East Indies.

During the Indonesian National Awakening, an Indonesian nationalistic movement, Persatoean Arab Indonesia, was founded by Abdurrahman Baswedan in 1934, to be more integrated as a citizen of where they lived. To unite with the native in war against the imperialist, to forbid self-isolation, and to fulfill their responsibility as a citizen. Eventually leading to a “cultural reorientation”.