Wakatobi National Park is one of the national parks in Indonesia. It is located in Wakatobi Regency, Southeast Sulawesi. This national park was established on August 19, 2002 based on the Decree of the Minister of Forestry Number 7661/Kpts-II/2002.

The land used is 1.39 million hectares. Previously, this national park had also been established by the Decree of the Minister of Forestry Number 393/Kpts-V/1996. Wakatobi National Park consists of 25 clusters of coral reefs along 600 km.

Wakatobi is an acronym for the names of four major islands, namely Wangi-wangi Island, Kaledupa Island, Tomia Island and Binongko Island. The sea waters vary from flat, sloping towards the sea, and steep-lipped. The depth of the water varies with the deepest part 1,044 meters. The sea surface is sandy and rocky.

In this national park there are 112 species of coral from 13 families. In addition, there are 93 types of ornamental fish and several types of turtles. There are also several types of seabirds such as the brown rock goose, Malay plover and the Erasian king prawn. Wakatobi National Park borders the Banda Sea to the north and east. In the south it is bordered by the Flores Sea, while in the west it is bordered by Buton Island. 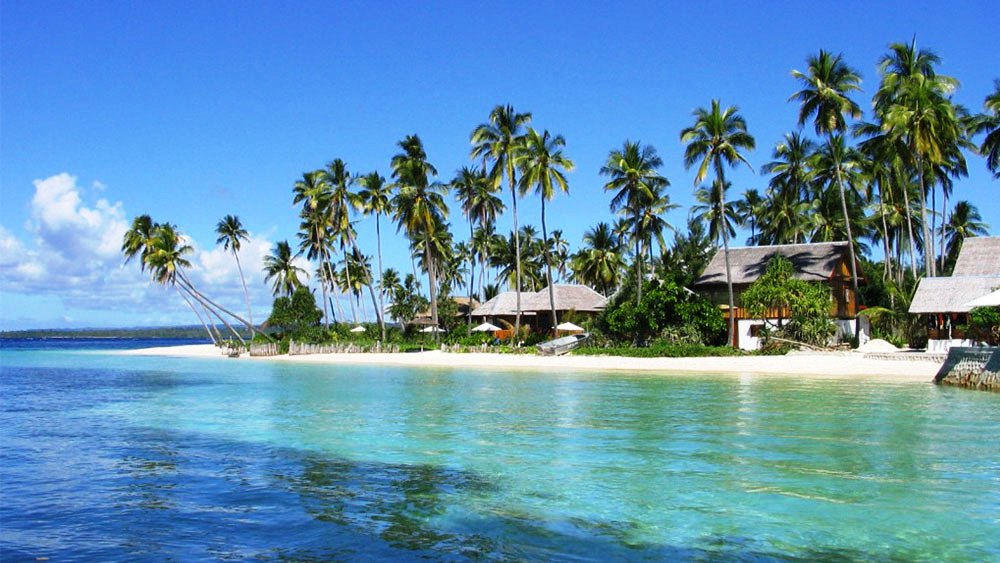 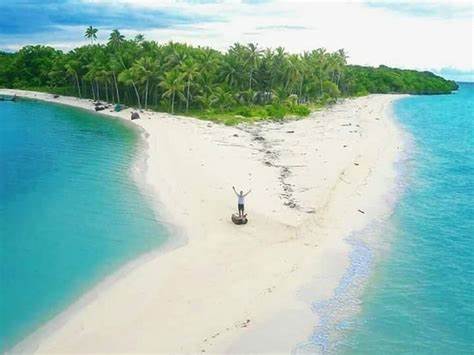 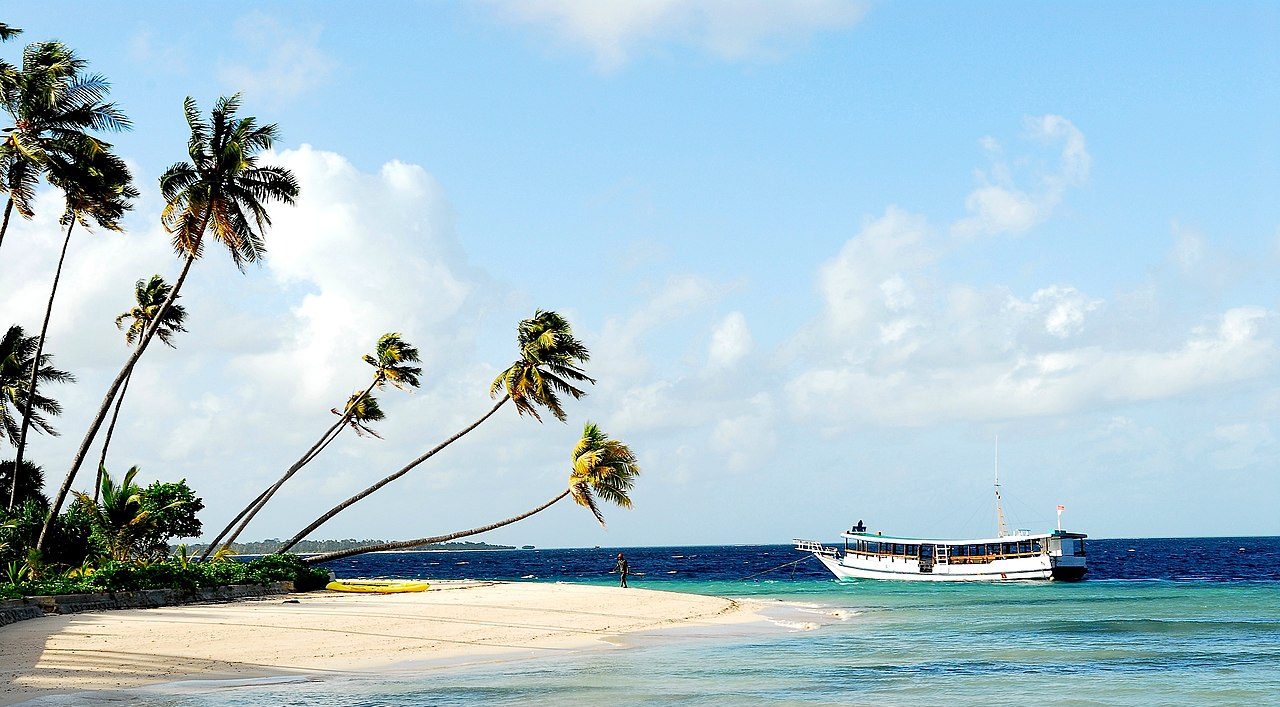 It is the third largest marine park in Indonesia. Jacques Cousteau is said to have called the Wakatobi islands – then known as the Tukangbesi islands: an “Underwater Nirvana”. Now a national marine park covering the entire Waktobi District, it comprises 1.4 million hectares, of which 900,000 host tropical coral reefs. The islands form the largest barrier reef in Indonesia. 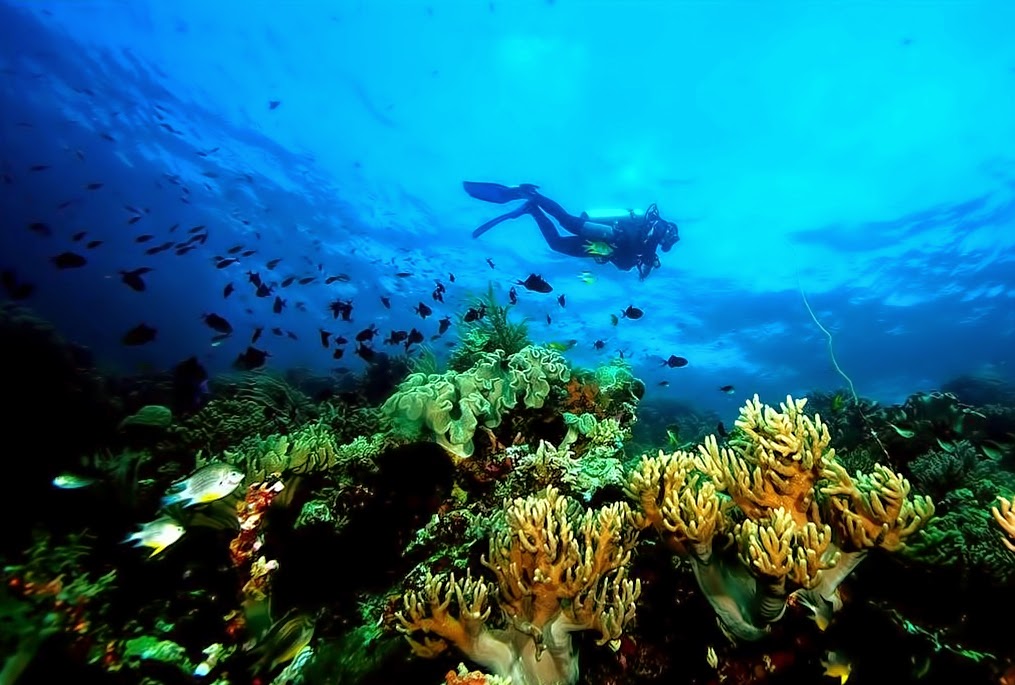 It is the habitat of large and small fish species, dolphins, turtles and whales. The island group comprises 143 islands of which 7 are inhabited, counting a total population of around 100,000. Most notable are the Bajo communities, seafaring nomads who inhabit many of Indonesia’s remote islands. 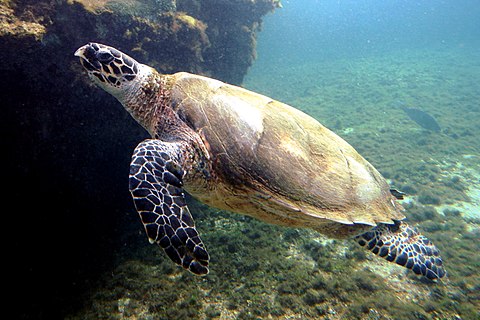 Located in the Asia-Pacific World Coral Triangle, in the province of Southeast Sulawesi, the Wakatobi Islands offer clear waters and a rich bio-diverse underwater life. Wakatobi hosts 942 fish species and 750 coral reef species (of 850 globally), versus 50 in the Caribbean and 300 in the Red Sea. 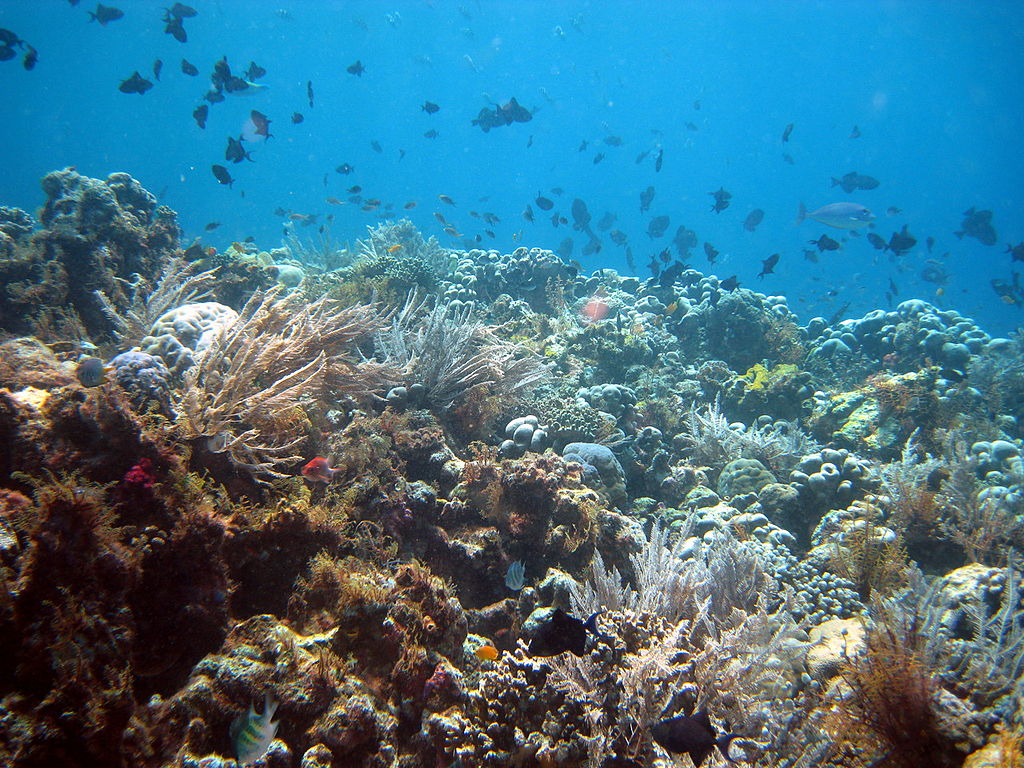 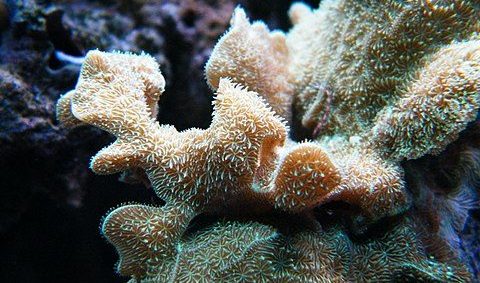 Among the recorded species of seabirds are the brown booby, common kingfisher and Malaysian plover. Turtles in the park include the hawksbill, loggerhead and olive ridley.