District and Municipality (City) of Indonesia 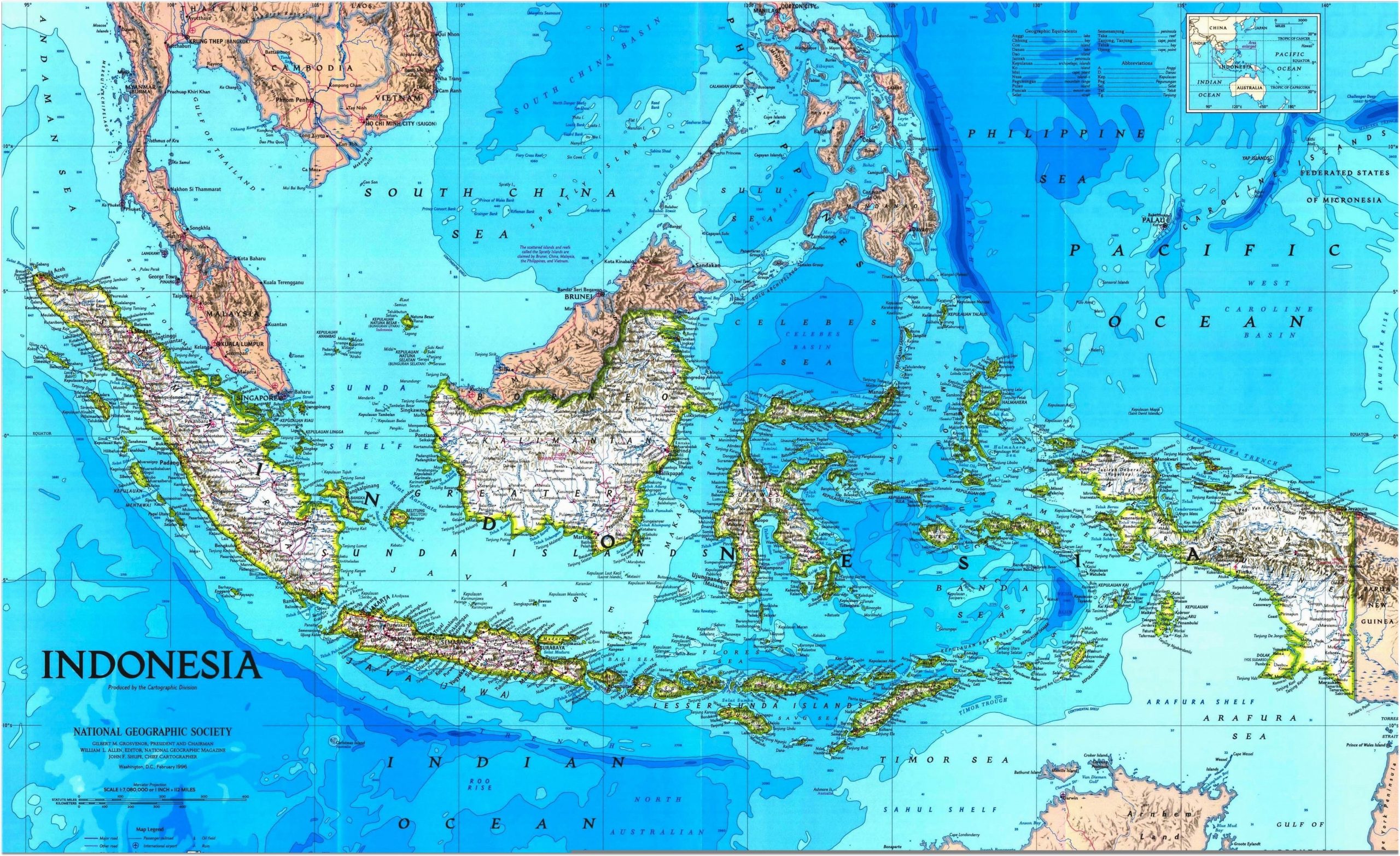 Kabupaten, District, is the division of administrative territory in the Republic of Indonesia after the province, which is headed by a regent. Apart from regencies, the administrative area after the province is divided into cities. In general, both districts and cities have the same authority. The district is not subordinate to the province, therefore the regent or mayor is not responsible to the governor. Regencies and cities are autonomous regions that are given the authority to regulate and manage their own government affairs.

The following is a page display about the List of Regencies and Cities in Indonesia, based on the Province where the Regency and Municipality (City) are located. This page lists regencies (415), administrative districts (1), cities (93), and administrative cities (5) in Indonesia.

Administratively, Special Region of Yogyakarta Province consists of 4 Kabupaten, and 1 Kotamadya. These Kabupaten and Kotamadya government administration consists of 78 kapanewon/kemantren, 46 kelurahan, and 392 kalurahan.