Gunung Padang is a megalithic site located in Karyamukti village, Cianjur regency, West Java Province of Indonesia, 30 kilometres (19 mi) southwest of the city of Cianjur or 6 kilometres (3.7 mi) from Lampegan station. It has been called the largest megalithic site in all of Southeastern Asia, and has produced controversial carbon dating results which, if confirmed, would suggest that construction began as far back as 20,000 BCE. 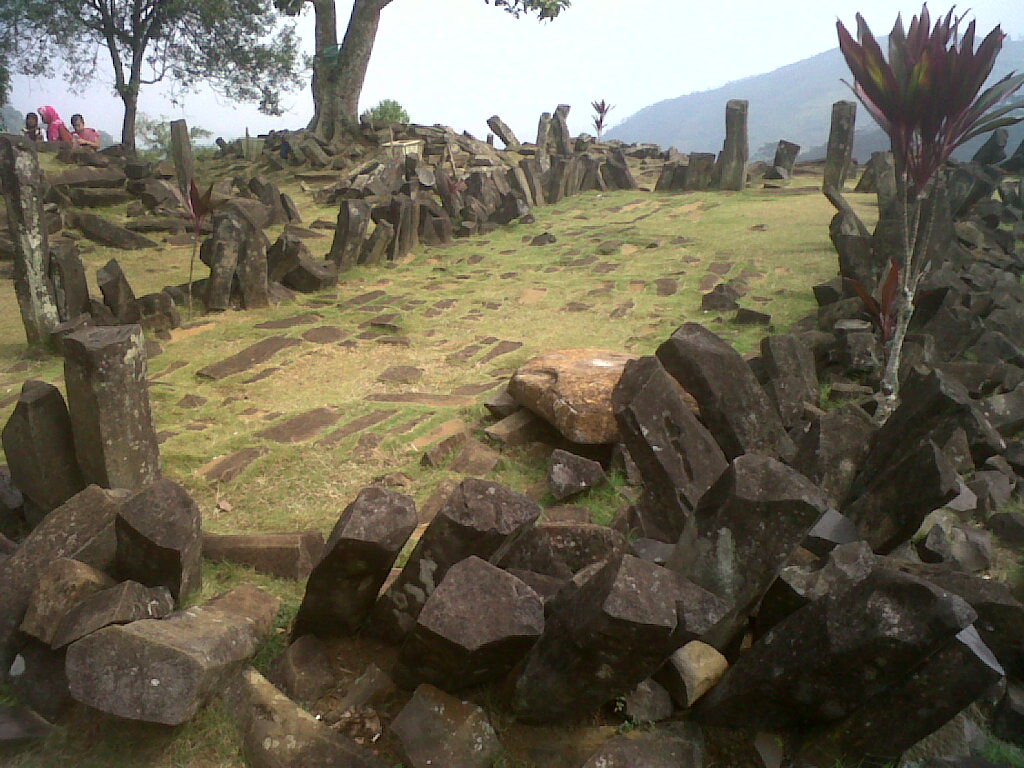 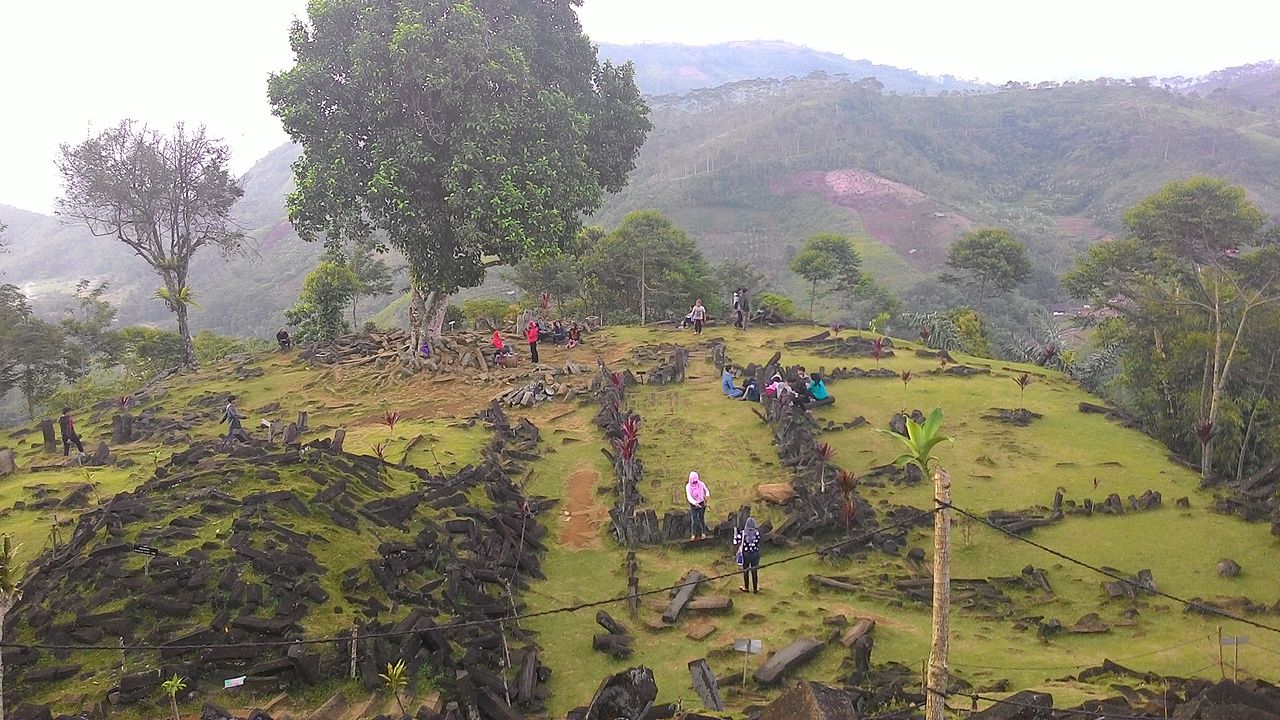 Gunung Padang could change everything we know about history. Proceeding with due caution, archaeologists are turning their attention to a Pyramid shaped mound located near Cianjur, West Java. It is widely believed that the oldest man-made structure is lurking beneath, created by an unknown Ancient Civilization.

We want to separate the fact from the fiction – the archaeological findings from the scientific flops. However, the best thing about history is that it can be stranger than fiction.

2) It Would Predate The Egyptian Pyramids By 17,000 years!
The design is suspected to be similar to that of Machu Picchu in Peru

3) It Was First Constructed By A Pre-Ice Age Civilization
Sea levels were 160m lower and the Java Sea was fertile land, meaning that what we call “Indonesia” wasn’t the archipelago it is today. Some suggest the answers could be hiding underneath the Java Sea.

4) It’s The Largest Megalithic Site In Southeast Asia, Possibly The World
Gunung Padang, The Mysterious Ancient Pyramid In Indonesia That Is Rewriting History

5) A Structure Within The Mountain Is 3 Times The Size Of Borobudur Temple
This is a conservative estimate. Leading researcher Ali Akbar has said, “We have reached a distance of a hundred meters on the terrace from the east to the north in a circle. This is 10 times wider than Borobudur.”

8) Is there Gold Down There?
There are rumours that there’s Gold hidden deep down in the chambers of the pyramid. This is why an offer of $1bn for the rights to the land was placed (and rejected).

9) Use Of Cement Is Proof of Advanced Ancient Technology
This ancient cement is a mixture of clay, iron, and silica. The cement was used as an adhesive to glue the rocks together, containing up to 45% iron.

11) This Is Why The World’s Archeologists Are Paying It So Much Attention
The original findings by Dr Ali Akbar, Pon Purajatnika and Dr Budianto Ontowirjo were originally processed through Indonesia’s Batan Laboratory. The results were thought so wild, a second opinion was needed. All findings have been verified by The Miami Beta Analytic Laboratory in Florida, USA.

12) … But With Caution
If true, the Civilization of Gunung Padang predates the first known Civilization of Mesopotamia by more than 15,000 years, and even the Agricultural Revolution by 12,000 years.

17) This Suggests That The Civilization That Built The Original Structure Had Their Pyramid Built Upon Over The Millennia
Because of the vast amounts of time that elapsed between each development of the pyramid, the peoples that built on top of it probably had no idea what lay beneath them!

At the time of writing, the truth remains a mystery buried underground.

But before Sir Stamford Raffle’s excavation Of Borobudur, the Ancient Buddhist Temple was nothing more than a muddy hill. Now it is a Wonder of the World.

Perhaps when the entire site is excavated, only a fraction of the excitement of Ancient Pyramids, Advanced Technology and Gold will be fully realized. However, what many archaeologists are conservatively suggesting is that the earliest known Civilization will soon be confirmed to be Indonesian… Indeed, our Indonesian ancestors would have dawned Civilization itself…