The Aketajawe-Lolobata National Park is located in the northern part of Halmahera island in North Maluku. It is part of the Wallacea biodiversity hotspot. 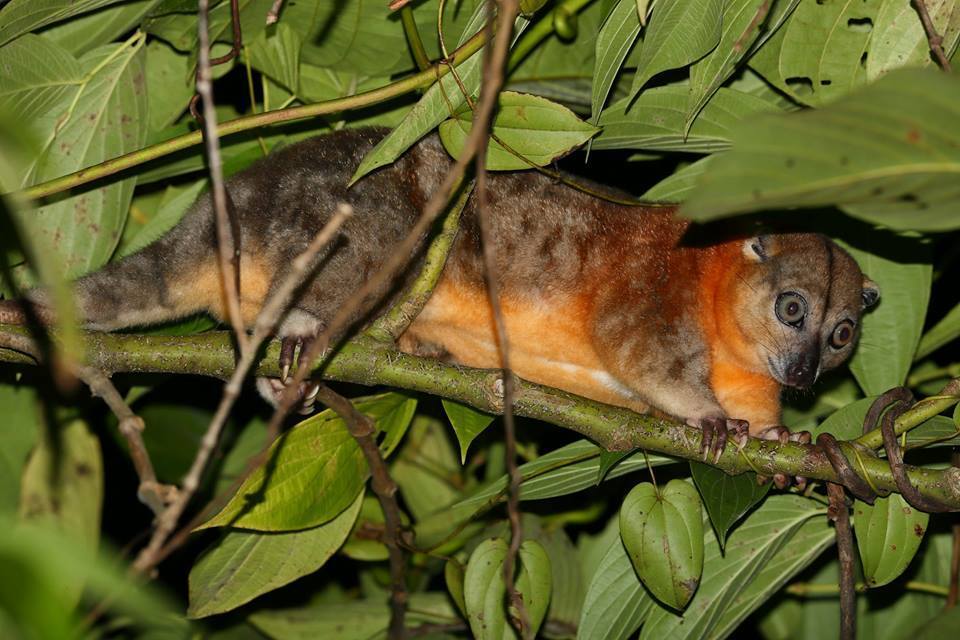 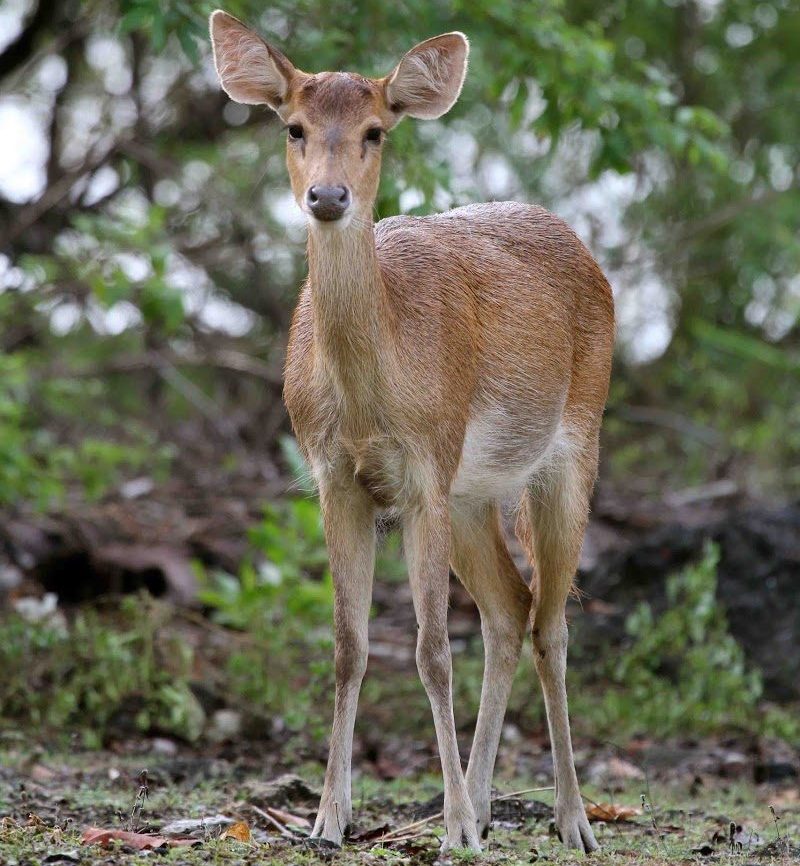 From 51 mammal species found in North Maluku, 28 are found on Halmahera Island, of which seven are endemic to this region, and one, the ornate cuscus (Phalanger ornatus), is endemic to the island. Of the 243 bird species in North Maluku, 211 have been recorded on Halmahera Island of which 24 are endemic, including Wallace’s standardwing, Halmahera cuckooshrike, sombre kingfisher, white cockatoo, invisible rail, blue-and-white kingfisher, dusky-brown oriole, Moluccan goshawk, dusky scrubfowl, long-billed crow, grey-headed fruit dove, ivory-breasted pitta, and azure dollarbird. 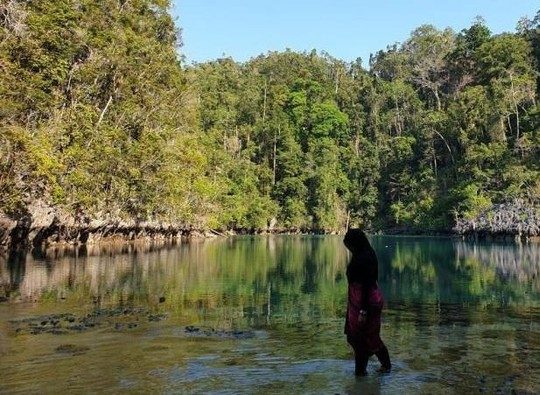 Reptiles and amphibians in the park include the Callulops dubia, Caphixalus montanus, and Hydrosaurus werneri. Other endemic animals on Halmahera include two grasshopper species, three dragonfly species, one butterfly species, and twenty land mollusc species. Human habitation The park is home to a semi-nomadic community of people known as the Tobelo Dalam or Forest Tobelo. They share a common language with the coastal village communities of the Tobelo people. Their number is estimated to be around 2,000. 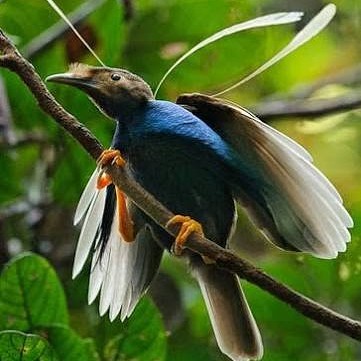 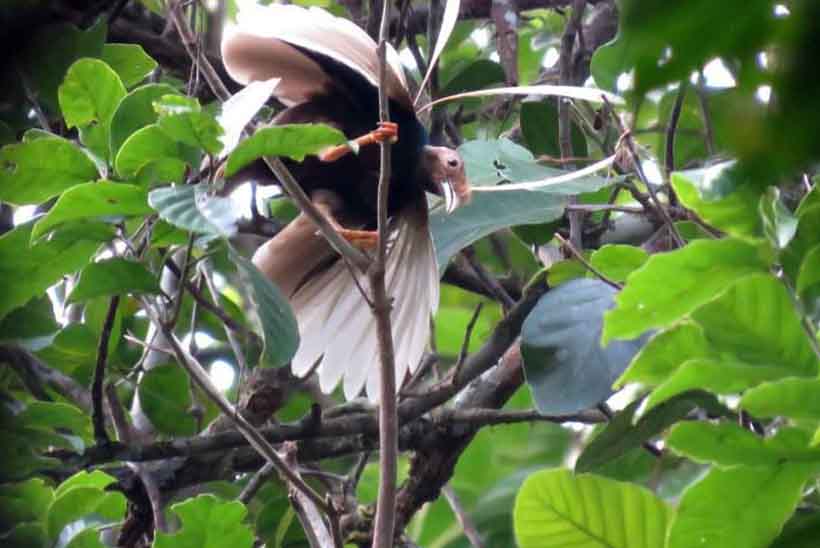 In 2004 a National Park has been declared with a total area of 167,300 ha, which is formed by the Aketajawe Protected Forest Group (77,100 ha) in the districts of Central Halmahera and Kota Tidore Kepulauan, and Lolobata Forest Group (90,200 ha) in East Halmahera district.

Threats to the national park are posed by illegal logging and mining. Between 1990 and 2003 forests declined in North Maluku from 86% to just under 70%, with much of it occurring in the lowlands (below 400m). As a result, species with large amounts of their range at low elevations were most strongly affected.