listen)), is a country in Southeast Asia and Oceania, between the Indian and Pacific oceans. It consists of more than seventeen thousand islands, including Sumatra, Java, Borneo (Kalimantan), Sulawesi, and New Guinea (Papua). Indonesia is the world’s largest island country and the 14th-largest country by land area, at 1,904,569 square kilometres (735,358 square miles). With over 267 million people, it is the world’s 4th-most-populous country as well as the most-populous Muslim-majority country. Java, the world’s most-populous island, is home to more than half of the country’s population.
more..

The sovereign state is a presidential, constitutional republic with an elected legislature. It has 34 provinces, of which five have special status. The country’s capital, Jakarta, is the second-most populous urban area in the world. The country shares land borders with Papua New Guinea, East Timor, and the eastern part of Malaysia. Other neighbouring countries include Singapore, Vietnam, the Philippines, Australia, Palau, and India’s Andaman and Nicobar Islands. Despite its large population and densely populated regions, Indonesia has vast areas of wilderness that support one of the world’s highest levels of biodiversity.

A candi (pronounced [tʃandi]) is a Hindu or Buddhist temple in Indonesia, mostly built during the Zaman Hindu-Buddha or “Hindu-Buddhist period”, between the 4th and 15th centuries. Candi as an ancient stone building used for worship. Candis as sacred structures of Hindu and Buddhist heritage, used for religious rituals and ceremonies in Indonesia. However, ancient secular structures such as gates, urban ruins, pools and bathing places are often called candi too.. There above list of 62 Candis documented.

This is the list of the national parks of Indonesia. Of the 54 national parks, 6 are World Heritage Sites, 9 are part of the World Network of Biosphere Reserves and 5 are wetlands of international importance under the Ramsar convention. A total of 9 parks are largely marine. Around 9% of the Indonesia surface are national parks.
0
Tribes
0
Local Languages
0
Islands
0
(million) Population

There are 633 recognised ethnic groups in Indonesia. Based on ethnic classification, the largest ethnic group in Indonesia is the Javanese who make up about 40% of the total population. The Javanese are concentrated on the island of Java, but millions have migrated to other islands throughout the archipelago. The Sundanese, Melayu people, Batak, Madurese, Minangkabau, and Buginese are the next largest groups in the country. Many ethnic groups, particularly in Kalimantan and Papua, have only thousands of members. There are 27 of them have noted above. 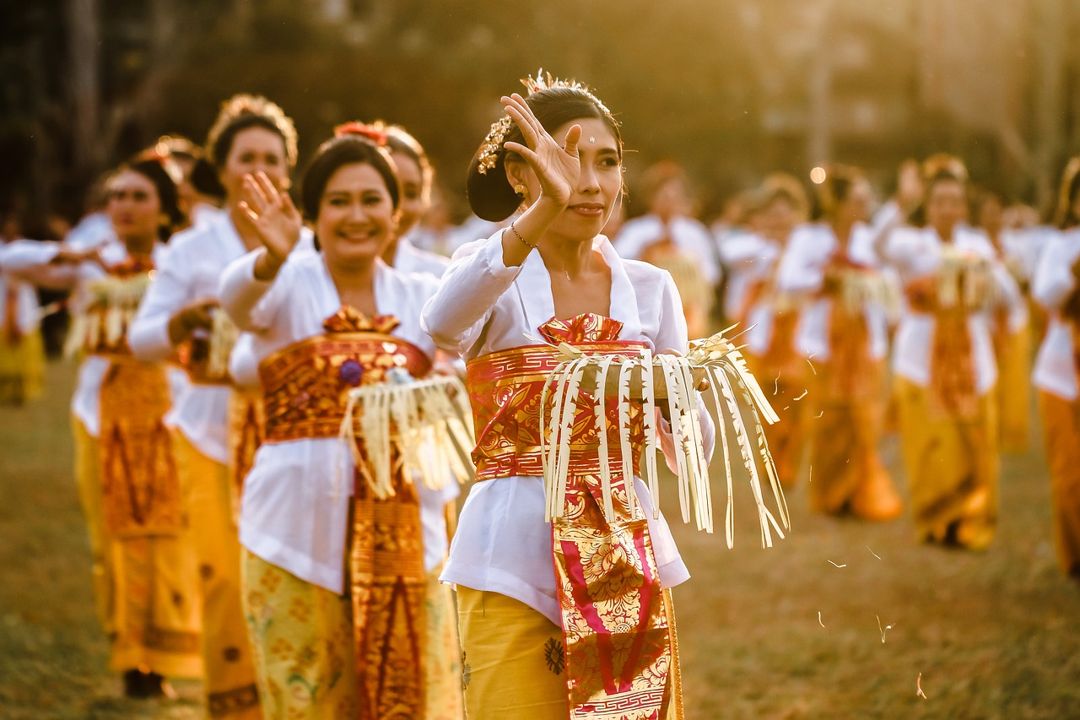 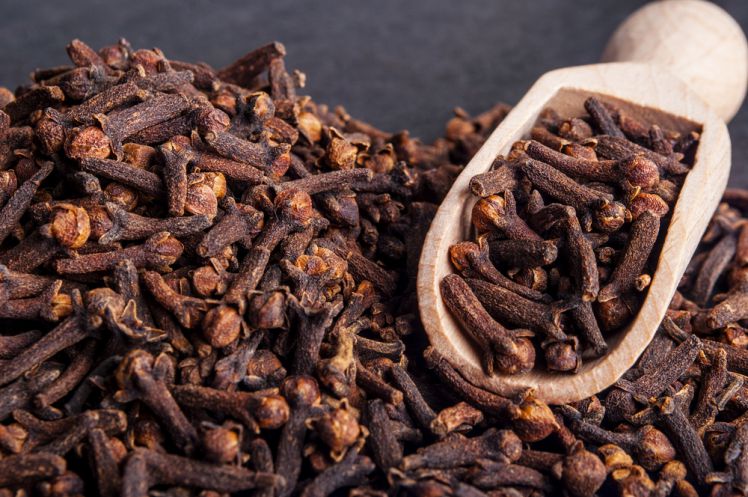 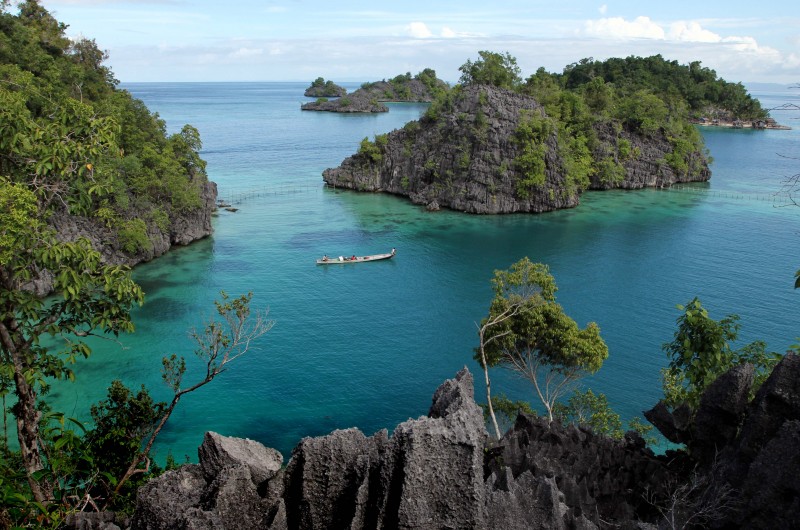